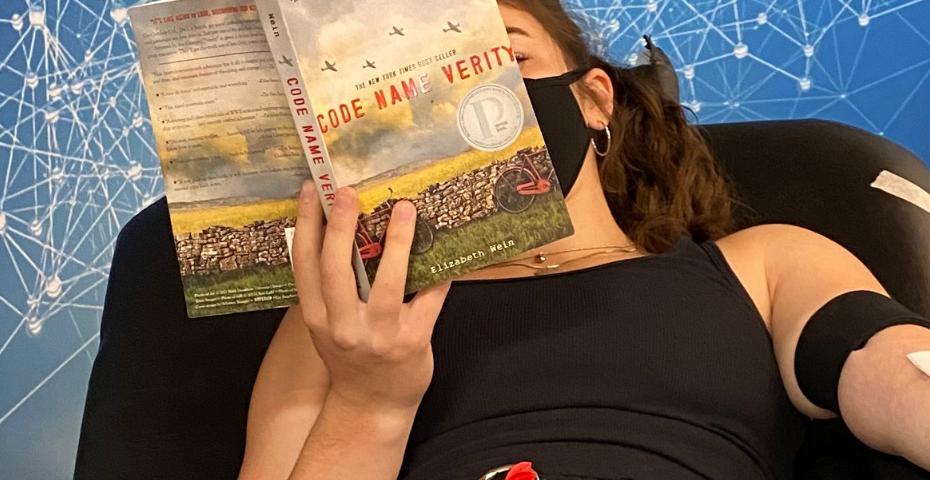 We Collected Over Five Gallons of Blood!

Wow, what an amazing event – thanks to YOU! 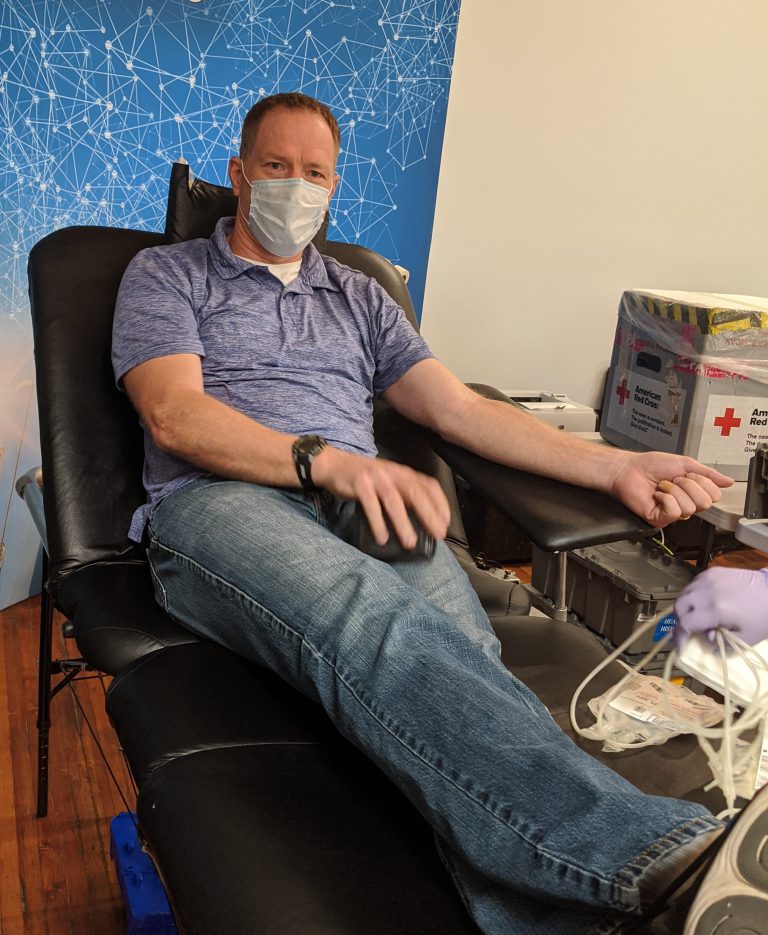 Our CEO, Mark, steps in to donate when we had an opening and helped ensure all spots stayed filled.

IntelliTect was a first-time blood drive host, and while we were told collecting 34 units of blood was considered a “successful” blood drive, they said they’re typically happy with 30 units for new locations, even though they plan their time based on filling 46 spots.

I’m so thrilled to tell you that volunteers from the Red Cross were in awe of our turnout. They recounted the units of blood and looked at each other in disbelief. We had collected over five gallons! The volunteers had never seen that much from a first-time donor. 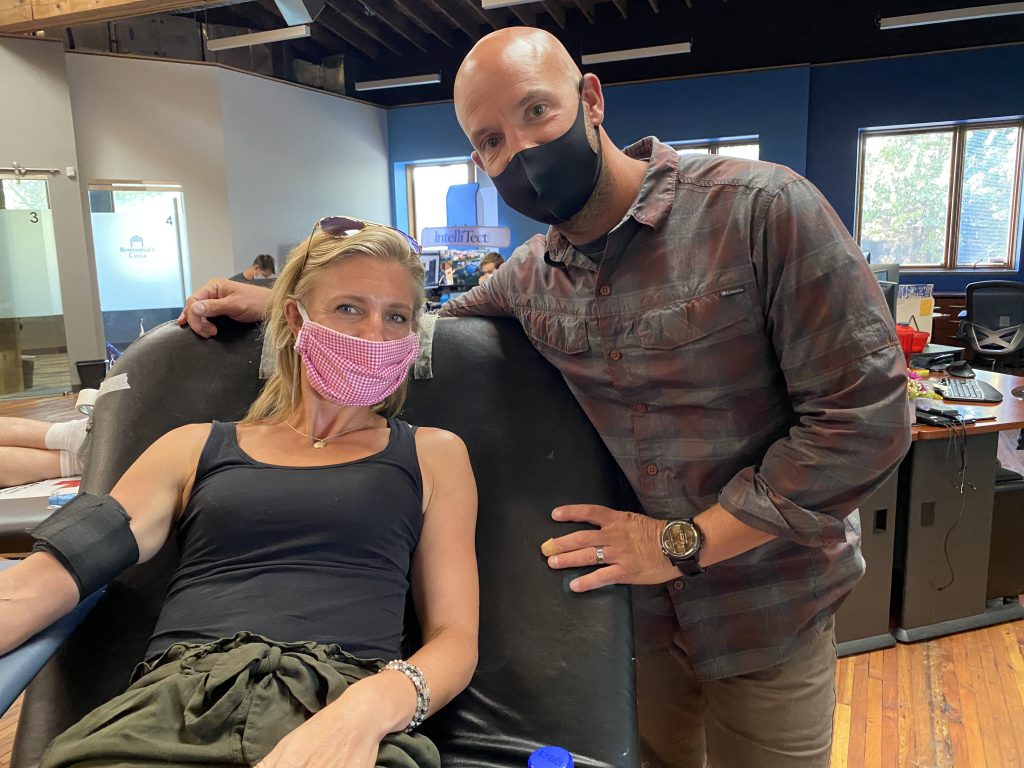 Ashlie and Derek came to the intellitect office for the first time to donate on behalf of Stephanie’s dad, Howard.

Your event has encouraged us to do this more often. Thank you for pushing GOOD in the world!

We had 46 donor reservation spots, with all of those spots filled the morning we were supposed to be starting everything. The Red Cross team was busy for the entire event. No wonder they were tired! 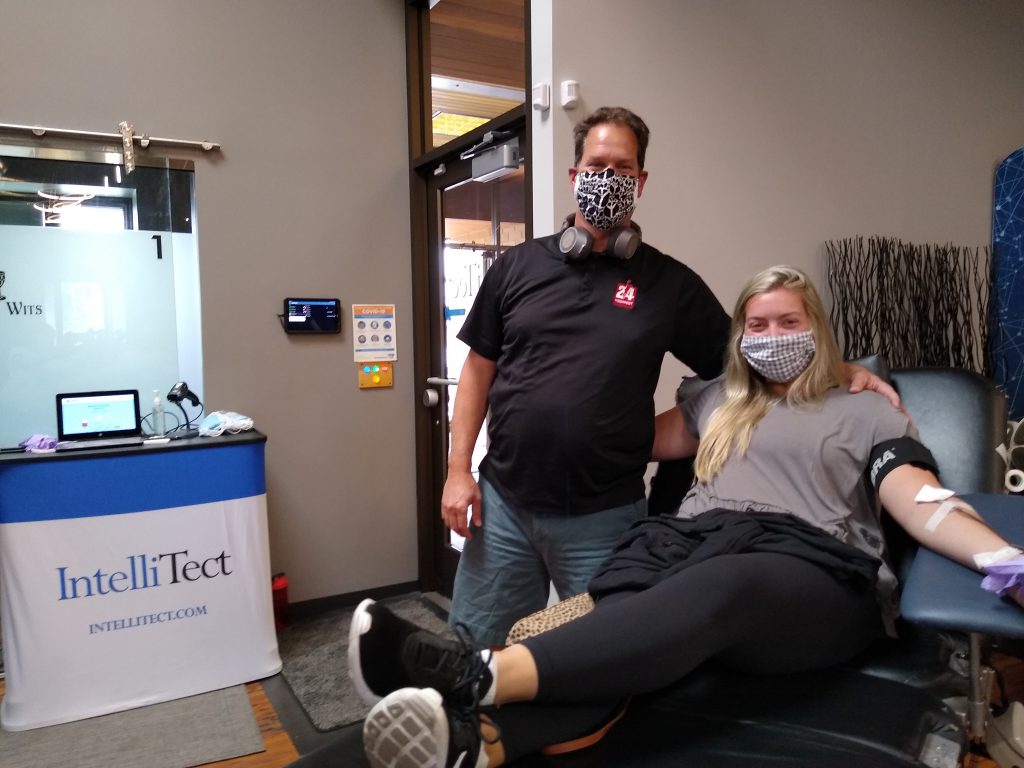 Phil chats with his daughter, Emily, while she donates. 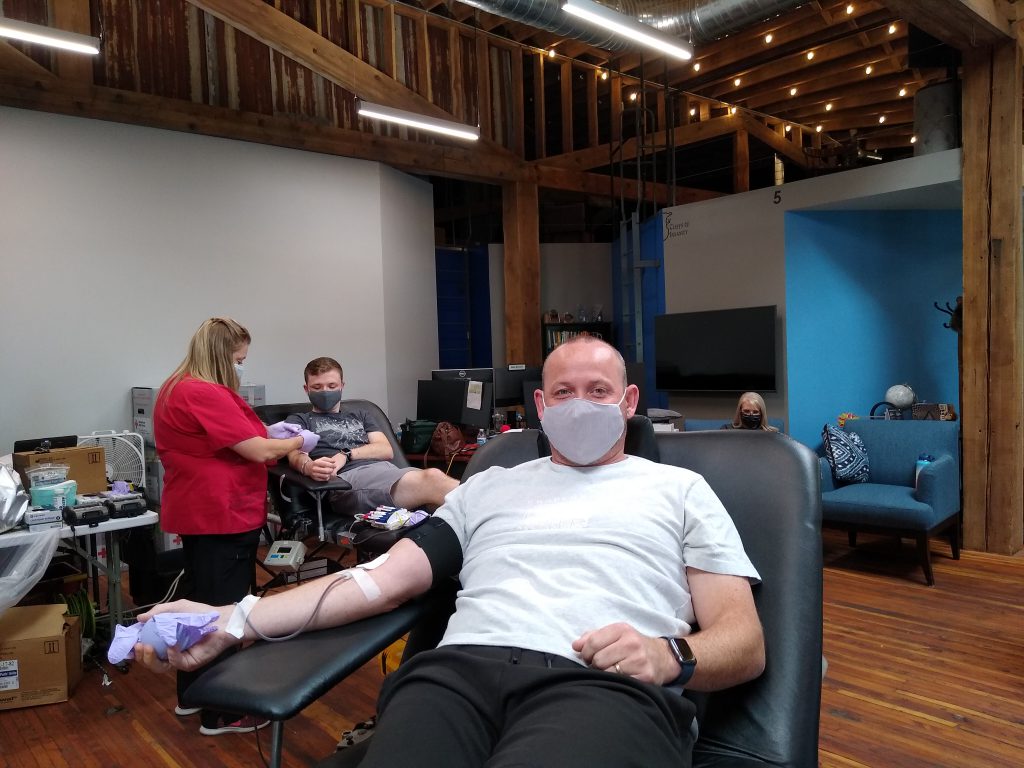 Brian and his son, Brady, donate together. 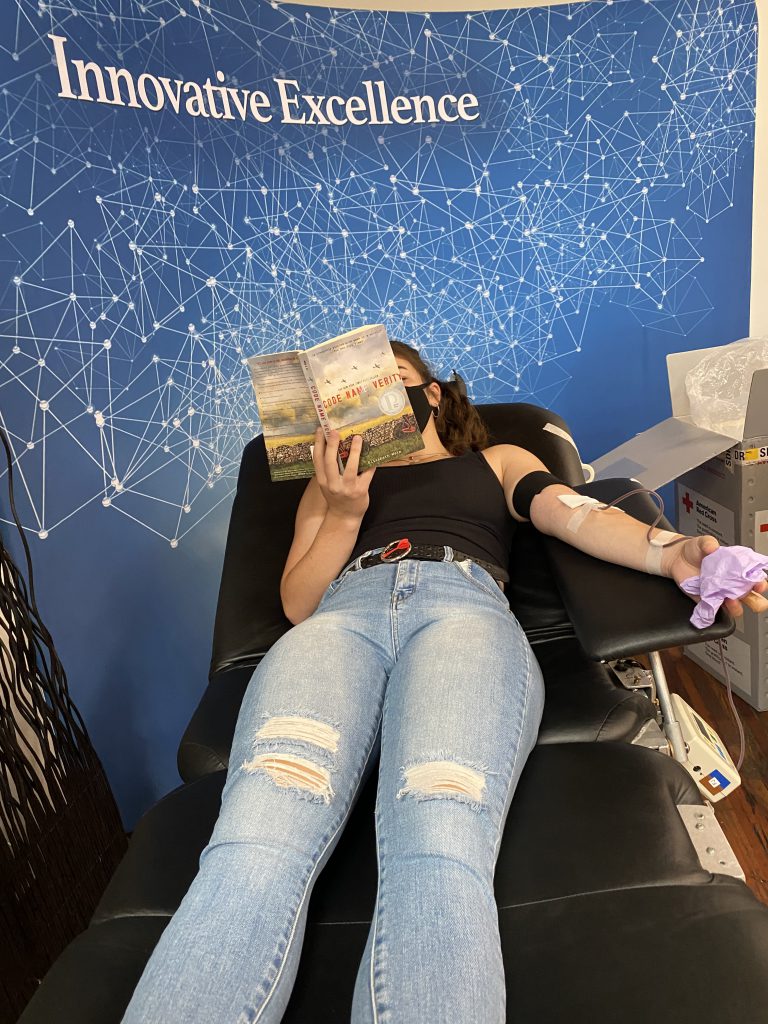 Hanna, Mark and Elisabeth’s daughter, relaxes with a good book while she donates.

We DID have some cancellations, and I was grateful for the number of people that were on standby. We didn’t have one vacant spot the entire event and ended up having to turn away donors due to lack of time. Also, I was even more thankful for our donors’ preparation from the moment they walked through the building.

The Red Cross left after the last appointment, with FORTY-FOUR units of blood, that’s over five gallons!

In only five hours, we collected enough blood to potentially save up to 132 lives!

Thanks again, to all of our team members, family, customers, contractors, and friends. You all came together and had an incredible team mentality and spirit.

Also, thank you to Mark & Elisabeth for opening the IntelliTect doors to make this possible. We love giving through philanthropy at IntelliTect. The drive helped our community, both local and abroad, and these projects are driven by our founders’ passion. It is so touching to be able to volunteer for something special like this and have the full support of your leadership team behind you.

As for my dad, Howard? He cried when he heard that we had gathered five and a half gallons of blood. Then, Dad looked at me and said, "Do you realize how many lives that’s changing?"