We have two Microsoft MVPs!

We are so proud to announce that Kevin Bost, one of our senior developers, is a Microsoft Most Valuable Professional (MVP) as a result of his contribution to Developer Technologies!

Also, in recognition of his exceptional technical community leadership, Mark Michaelis has been awarded the MVP Award. This is the 23rd year in a row! Mark also renewed his Microsoft Regional Director (RD) status for the 12th year in a row! 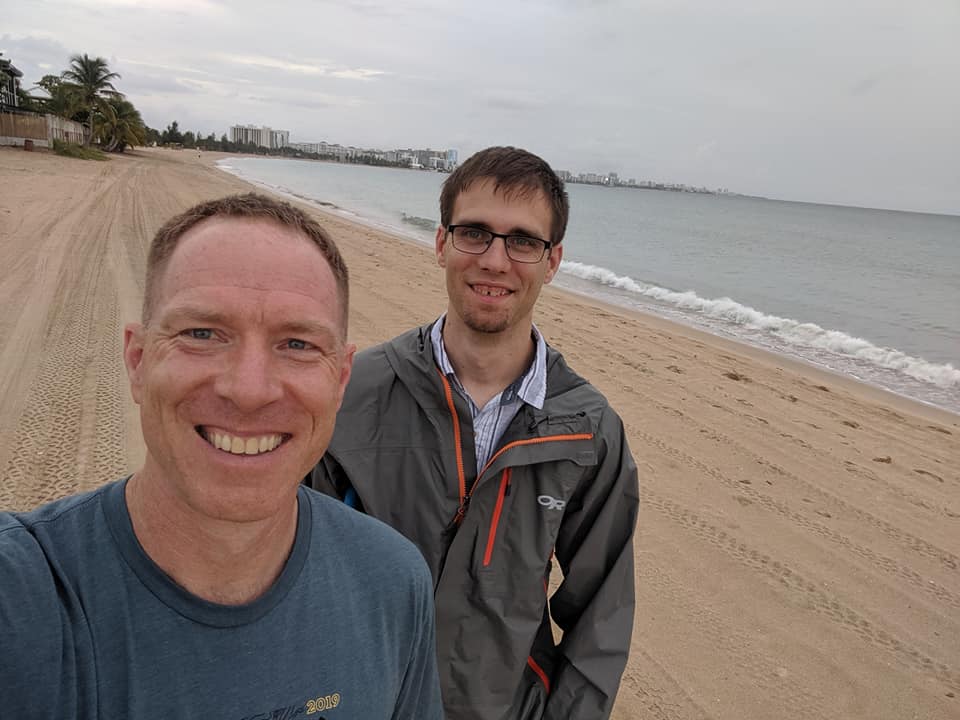 Mark and Kevin relaxing on the beach in Puerto Rico before they head to a client site. 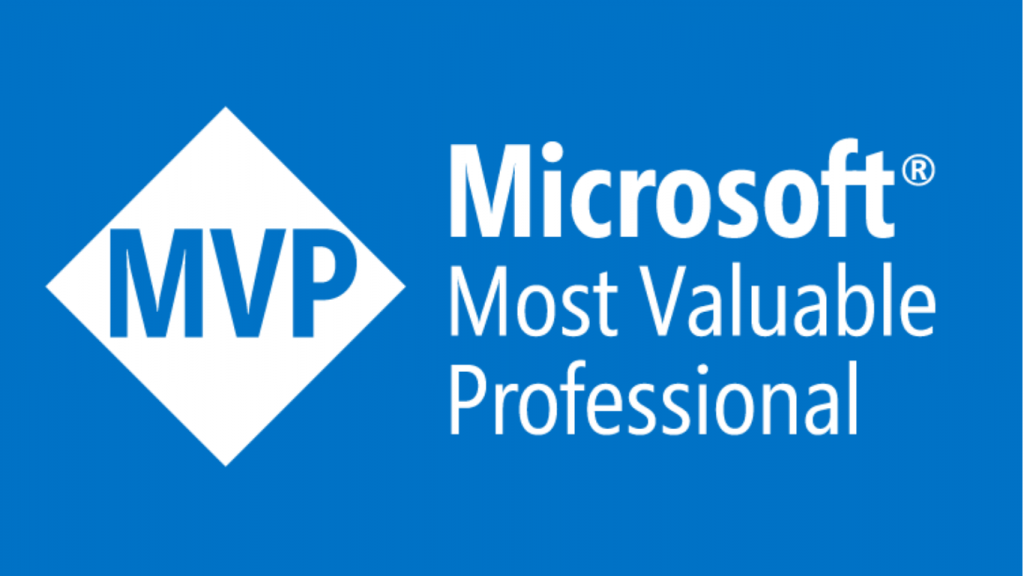 According to mvp.microsoft.com, "MVPs are technology experts who passionately share their knowledge with the community. They are always on the ‘bleeding edge’ and have an unstoppable urge to get their hands on new, exciting technologies. They have very deep knowledge of Microsoft products and services, while also being able to bring together diverse platforms, products and solutions, to solve real-world problems.

MVPs make up a global community of over 4,000 technical experts and community leaders across 90 countries and are driven by their passion, community spirit, and quest for knowledge. Above all and in addition to their amazing technical abilities, MVPs are always willing to help others – that’s what sets them apart."

A Microsoft RD isn’t an employee of Microsoft. According to rd.microsoft.com, the goal of the program is to provide "Microsoft leaders with the customer insights and real-world voices it needs to continue empowering developers and IT professionals with the world’s most innovative and impactful tools, services, and solutions."

There are only 160 RDs around the world. Like all RDs, Mark was chosen specifically for his "proven cross-platform expertise, community leadership, and commitment to business results."

Kevin maintains the popular MaterialDesigninXAML site. This open-source toolkit assists the user in crafting desktop applications that allow Windows applications to leverage Google’s Material Design. He designs feature updates and bug fixes as well as mentoring other developers in a chat-room setting. He also created an open-source library showcasing visual elements and their corresponding code. With this library, users can easily copy and paste new features onto their applications.

Mark’s outstanding contributions to Visual Studio and Development Technologies contributed to this award. He has also been a Microsoft Regional Director since 2007 and serves on several Microsoft software design review teams, including C#, Microsoft Azure, SharePoint and Visual Studio ALM.

In addition, Mark has written numerous articles and books, including the seventh edition of "Essential C# 8.0," which is due out in December. A regular speaker at developer conferences around the world, Mark has been a columnist for MSDN Magazine, speaks on podcasts (such as DotNet Rocks!) and occasionally appears as a guest on MSDN’s Channel 9.

Together, Mark and Kevin teach Advanced C# at Eastern Washington University along with Michael Stokesbary.

Follow Kevin on Twitch for technical videos and free livestreaming events. Or, follow Mark on Twitter, purchase Essential C# 7.0, or consider applying to work at IntelliTect.